Retreat Or Danger? – the mental states induced by concrete.
by LoneLady

A residency by LoneLady in the Recording Studio in the Barbican Art Gallery, 6th-10 July 2015.

I started to become receptive to the concrete functionality around me, started to see things emerge, began to re-designate my idea of beauty; sensing an oblique connection and communication.

Retreat Or Danger? refers to hermetic qualities of concrete structures, particularly towerblocks and bunkers, and Brutalism as an architectural style. Severe, yet protective. When comforting solidity starts to compress and crush. What if the bolthole becomes a cell?

Activities during the residency:

An on-site 12’’ pressing by The Vinyl Factory of new song ‘’Fear Colours’’, written for the residency, plus a remix by Wrangler (featuring Stephen Mallinder of Cabaret Voltaire).

Lo-fi footage collected of the Barbican towers, exploring the notion that concrete might transmit messages; how Brutalism ‘speaks’ to us. Using morse codes as used in wartime, weaving these into an accompanying audio piece.

Animated quotes from Paul Virilio’s Bunker Archeology by Daniela Shearer, to screen during the live performance – ’’the concrete mass was a premonition of my own movements.’’

Live LoneLady performance in the Gallery featuring the audio-visuals designed during the residency on wrap-around floor-to-ceiling screens, with special guest performance by Wrangler. 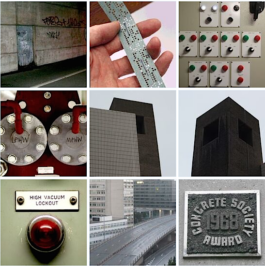 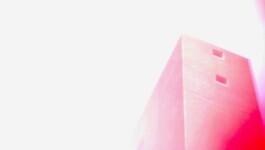 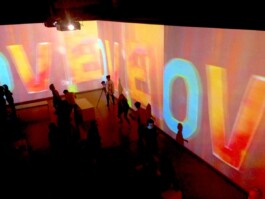 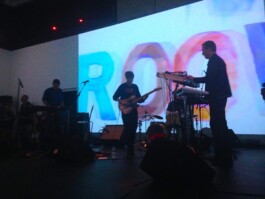 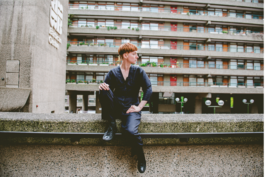 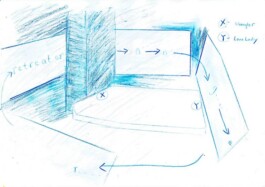