An experimental club night celebrating urban wilderness and the repurposing of derelict space. This is an ongoing, irregular and shapeshifting event to take place in unusual locations across the UK and beyond.

shapes dance in the illuminated murk / / / Named after the maze of shuttered semi-legal shops and shady goings-on in the Manchester-Salford borderlands, the inaugural Shutters Down! took place in a small derelict mill overlooked by the looming watchtower of Strangeways Prison. A celebration of happenings and playfulness in the urban wilderness, a reclaiming of the wasteland.

A map showed the way, the ruined tower providing a useful landmark for those creeping beyond the threshold of Manchester City Centre out into the dark hinterlands, following the haunted trails of music pulsing from an unknown building. Inside, multiple flickering projections animated the large concrete room, and as the audience assembled, LoneLady performed a full set followed by a very special guest Stephen Mallinder (Cabaret Voltaire/Wrangler) DJing into the small hours.  / / / find new treasure 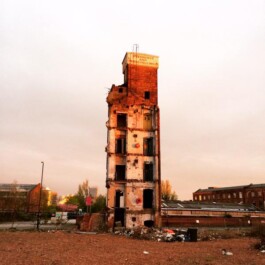 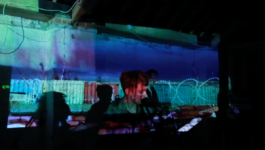 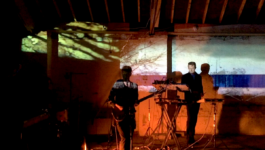 As part of her residency in the Rifle Range at Somerset House Studios, LoneLady brought the second edition of Shutters Down! from Manchester to London. Rarely accessible to the public, The Deadhouse is a subterranean space beneath the Somerset House courtyard housing a number of seventeeth century gravestones from a former chapel located on the site.

Titled ‘Transmissions From A Wilderness State Of Mind’ , LoneLady transformed The Deadhouse into an atmospheric immersive installation, and played a selection of music shaped by post-industrial landscapes. Listen to her DJ setlist from Shutters Down #2 HERE.

in a superstitious return  – I fled to the luminous outskirts  – to recover – in music, in landscape, in magic transformations –  grainy treasures –  and a place to belong 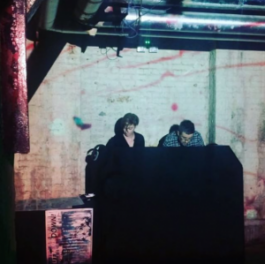 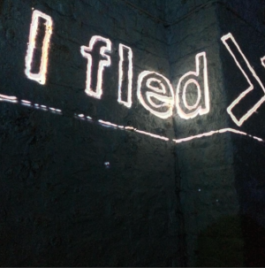 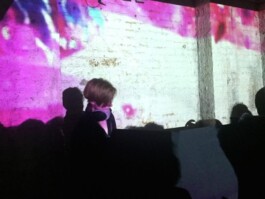